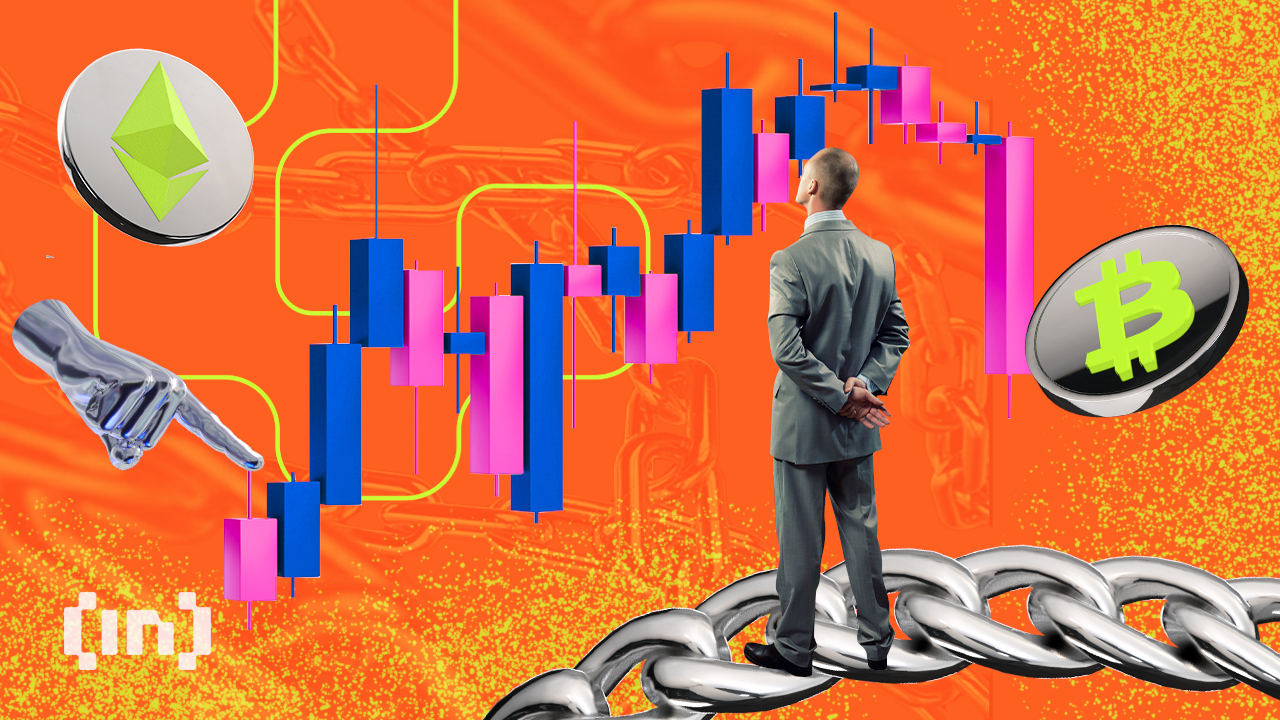 Worrying rise, after collapse of several crypto giants such as Celsius and FTX DeFi Hacks have probably been the second most notable trend of the year. The most prominent of these is the cross-chain bridge hack.

according to a Rreport By crypto data aggregator Token Terminal, cross-chain bridges are victims of 50% DeFi Exploitation. Over the course of two years, roughly $2.5 billion has been stolen by hackers taking advantage of their unique vulnerabilities. Makes eyes water in comparison to the amount lost DeFi Lending Hack ($718 million) and dex hacks ($362 million) over the same period.

The first half of 2022 saw a 58% increase in thefts using cross-chain bridges compared to the same period in 2021.

There have been several major bridge hacks this year. Nomad was hacked in August for approximately $200 million after the developers made changes to its smart contracts. As a result, hackers were able to create false crypto transactions to withdraw funds from their reserves. A month ago, 50k wallets were affected by a assault Cross-Chain on Harmony Horizon Bridge. The hackers fled with an amount of $100 million.

Allowing the Blockchain to Communicate

Cross-chain bridges enable blockchains to talk to each other. They were designed to meet the growing demand for transfer of assets between them without a central authority. They fix a core problem with blockchains: they make it hard to work together and communicate. In most cases, blockchains are closed spaces. Cross-chain bridges help open them up and increase liquidity.

These bridges act as a kind of “neutral zone” that does not belong to any of the blockchains for which it enables communication. They can be useful if, for example, you want to buy a Ethereum nft Don’t want to use another exchange with your bitcoin.

2022 was the breakout year for interchain usage. There has been an increase in cross-chain bridge hacks as users expect blockchains to become more interoperable. Because bridges are relatively new and less battle-hardened, hackers have increasingly turned to them for an easier payout. As with all technology, it is common for infrastructure to lag behind in adoption.

bridges are being secured

Most bridges are a form of federated multisig, meaning they require multiple signatures to approve a transaction. According to Sergey GorbunovAssistant Professor and Head of Cryptography at the University of Waterloo algorand, Its centralized nature makes it less secure. “In Web 3, any activity brings additional risks: providing liquidity is riskier than carrying out transactions, and interchain transactions are riskier than conducting transactions within a single chain, they say. “Therefore, Interchain builders should try to achieve even stronger security Than chains they join. However, most interchain services are providing weak security.”

However, there is no need to panic. With each hack, there is more investigation into the vulnerabilities of bridges, making them less likely to happen again. That’s not much consolation though if you owned some of the $2.5 billion stolen this year.

Meanwhile, more are finding ways to support interchain connections using a layer 1 secure, universal infrastructure. “Polygon and Osmosis are great examples of this, partnering with Exceller to ensure that developers in their ecosystem know they have a secure option for interchain communication,” he continues. “Ultimately, these technologies are permissionless, so it is up to ecosystem leaders to set safe practices as default and raise awareness in their communities.”

According to Professor Gorbunov, more education is needed for developers to move to a more interchain mindset. “The single-chain mindset leaves bridging to the user, which creates unnecessary risk and a poor user experience. Building seamlessly for interchain means a developer can create a one-click experience that connects to any asset, any function integrates over any series.

crypto crime is on the decline

Actors in the space are paying attention to these risks, and there is hope on the horizon. Recently, Exceller, a network specializing in secure cross-chain communication, announced that Ecosystem Financing Program, The initiative aims to accelerate the development of decentralized applications and protocols that can replace centralized exchanges. Development Partners Involved MediationCircle, osmosis and polygon.

Professor Gorbunov is the co-founder of Exceller.

“The partnership that EFP and Axler have entered into with the Layer 1 ecosystem reflects the commitment they are building around the development of Web3, made possible with secure, universal interchain infrastructure,” he says.

DeFi still remains the largest sector for single money. In 2021, approximately $2.5 billion in funds were lost due to DeFi exploits. While the centralized exchange hack is responsible for less than $500 million. According to Chainalysis, most thefts that occur through DeFi protocols are the result of errors in the smart contract code governing these protocols.