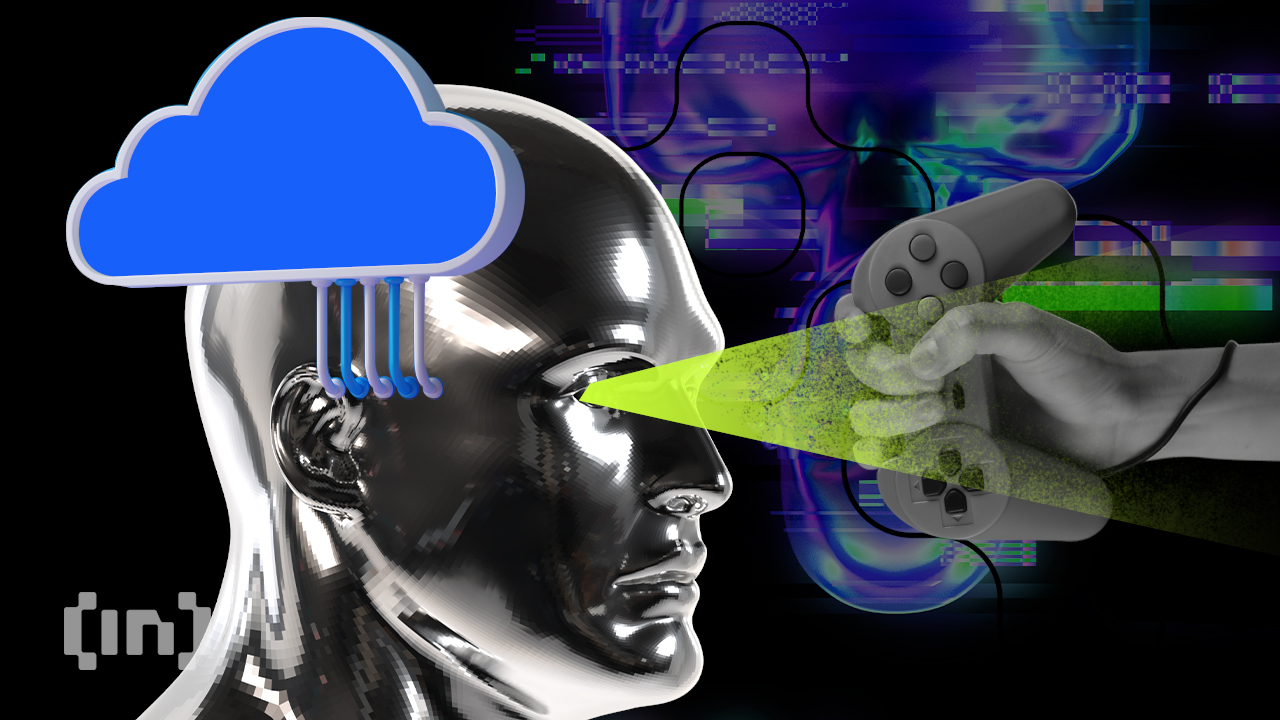 Gaming giant Animoca Brands expects to lower its target of $1 billion this quarter. The funds will be used for Web3 and Metaverse investments.

The target is a departure from the $2 billion commitment made in November.

Animoca’s CEO had previously exposure to Nikkei that the company intends to set up a $2 billion fund, Notably, it was in association with former Morgan Stanley executive Homer Sun.

The ambition was to go global by supporting mid to late stage web3 startups.

The reduction was mostly due to the FTX slowdown and losses in the crypto market. In addition to the general market decline, about a dozen Animoca’s portfolio companies bore the brunt of the collapse, according to co-founder and chairman Yat Siu. This includes the starship game Star Atlas, whose treasure was primarily placed on the FTX.

Solana-based Star Atlas Game Studios previously revealed that the FTX crash had cost it half his cash runway.