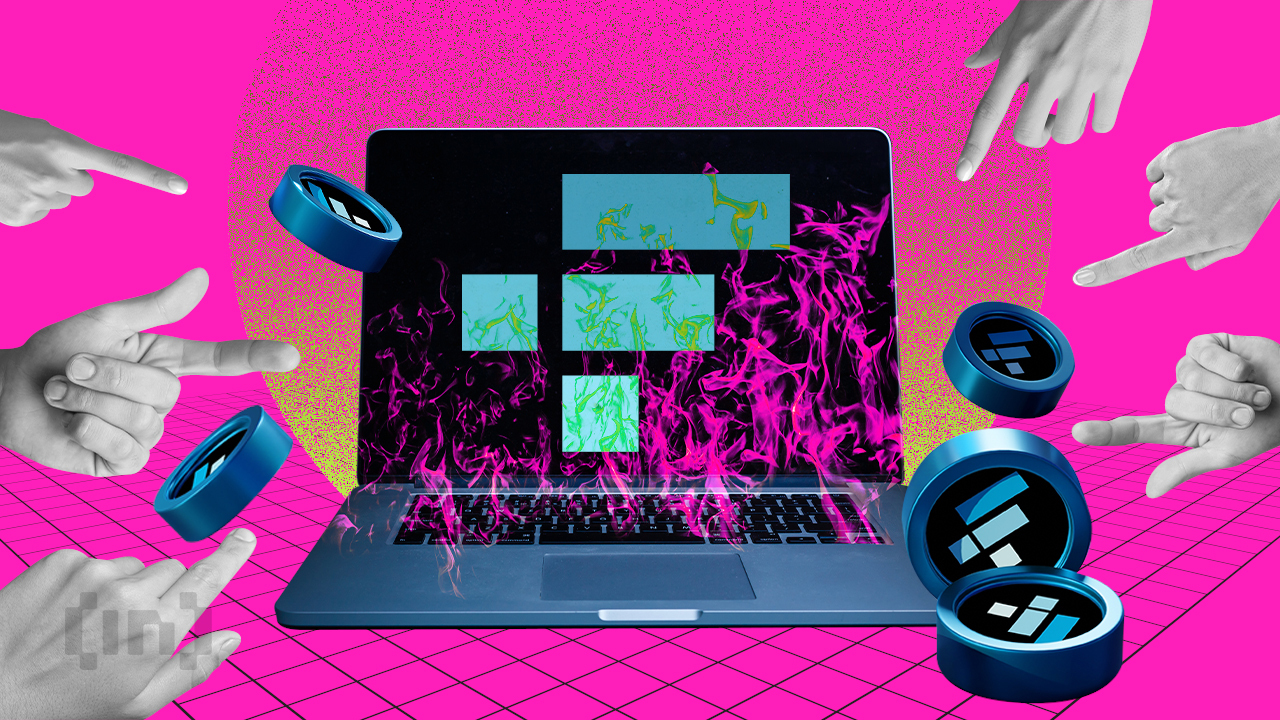 The Securities Commission of The Bahamas (SCB) is awaiting court orders to release $3.5B of FTX funds to its clients. While SBF reportedly withdraws over $684K,

The FTX saga takes a new turn with a Press release Stating to the Securities and Commission of the Bahamas (SCB) that they control a $3.5 billion FTX fund. Meanwhile, Sam Bankman-Fried withdraws money By Almeida accounts, trying to leave no trace behind.

SCB revealed that they took control of FTX’s assets on 12 November due to a “significant risk of imminent liquidation” shortly after the firm filed for bankruptcy. The assets were valued at over $3.5 billion based on market valuations when SCB took control.

SCB further states that the funds are exclusively under their control. The commission is awaiting orders from The Bahamas Supreme Court to direct the funds to those who own them, i.e. customers and creditors of FTX. Big relief for FTX customers?

According to an analyst with the Twitter username- BowTiedIguana, SBF has redeemed $684K through a crypto exchange in Seychelles. Analyst discovered an old tweet from SBF from September 2020, when he took control sushiswap Exchange. SBF shared its address, which begins with 0xD575With the founder of SushiSwap.