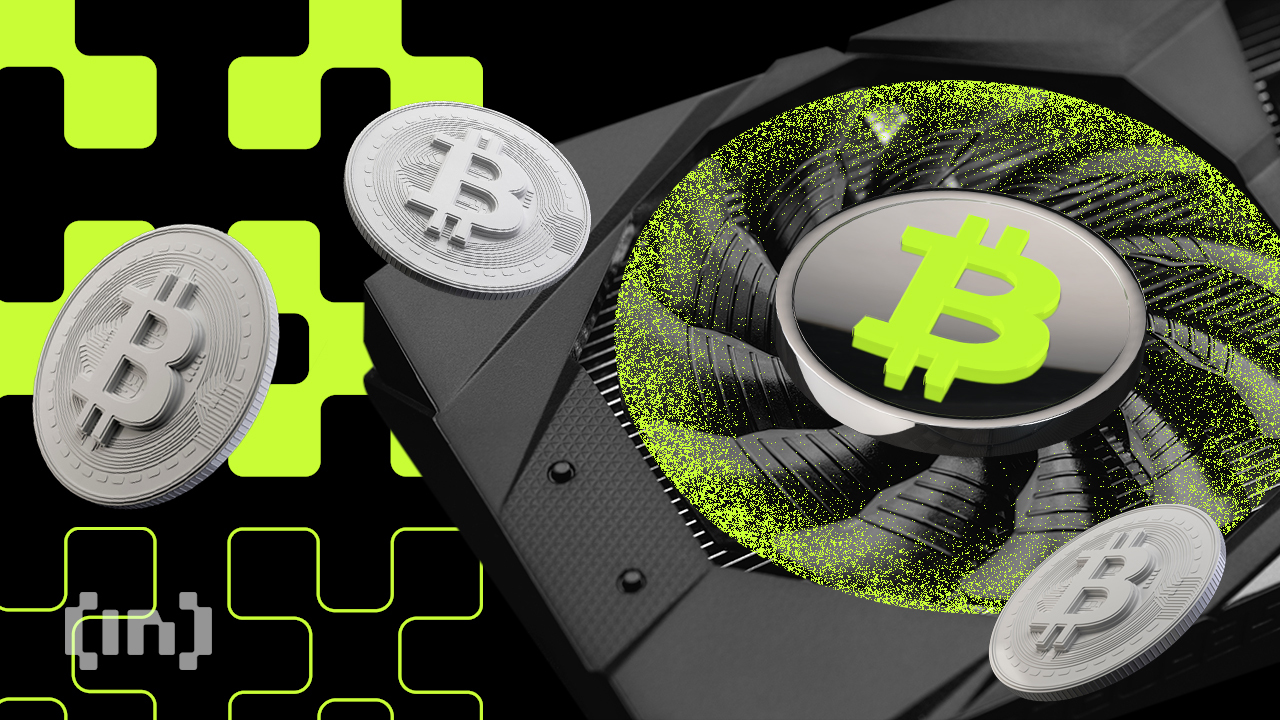 According to Digiconomist, during 2022, global bitcoin mining will consume a total of 161 TWh of electricity. techno-skeptic forum Said This amount of electricity is more than the annual use of a country like Sweden.

It was found that each of the roughly 93 million transactions on the bitcoin network last year consumed an average of 1,738 kWh of electrical energy. Digiconomist said one of these could last an average American household for two months. Although the number of transactions actually fell from 2021, bitcoin’s share of global electricity consumption coincidentally increased to 0.64%.

While Digiconomist disparages the global impact of crypto mining on sustainability, renewable resources are taking a greater share in the energy mix. cambridge bitcoin power consumption index publishes Some of the most widely accepted figures. According to its latest data for January 2022, renewable energy sources make up about 40% of bitcoin’s energy consumption.

The Bitcoin Mining Council (BMC), the bitcoin mining global forum, has also compiled recent data on the subject. according to Result In its survey, around 66.8% of BMC members currently use a sustainable power mix. Based on this data, they estimated that the sustainable electricity mix of the global bitcoin mining industry was around 59.5%. This constitutes an increase of approximately 6% year-on-year from Q2 2021 to Q2 2022.

The Cambridge data highlighted that a pair of resources have started to grow in their share of the energy mix. The role of natural gas and nuclear power in bitcoin mining has been growing especially in the last two years. The share of gas in the BTC electricity mix is ​​expected to increase from around 13% in 2020 to 23% in 2021. On the other hand, the percentage of nuclear power is projected to increase from 4% in 2021 to about 9% in 2022.

These alternative approaches have received some attention in the past year. In addition to harnessing geothermal energy, El Salvador also plans to use of volcanoes for their natural gas to power bitcoin mining. Meanwhile, Miami Mayor Francis Suarez encourage Upcoming miners would take advantage of the region’s cheap nuclear power.