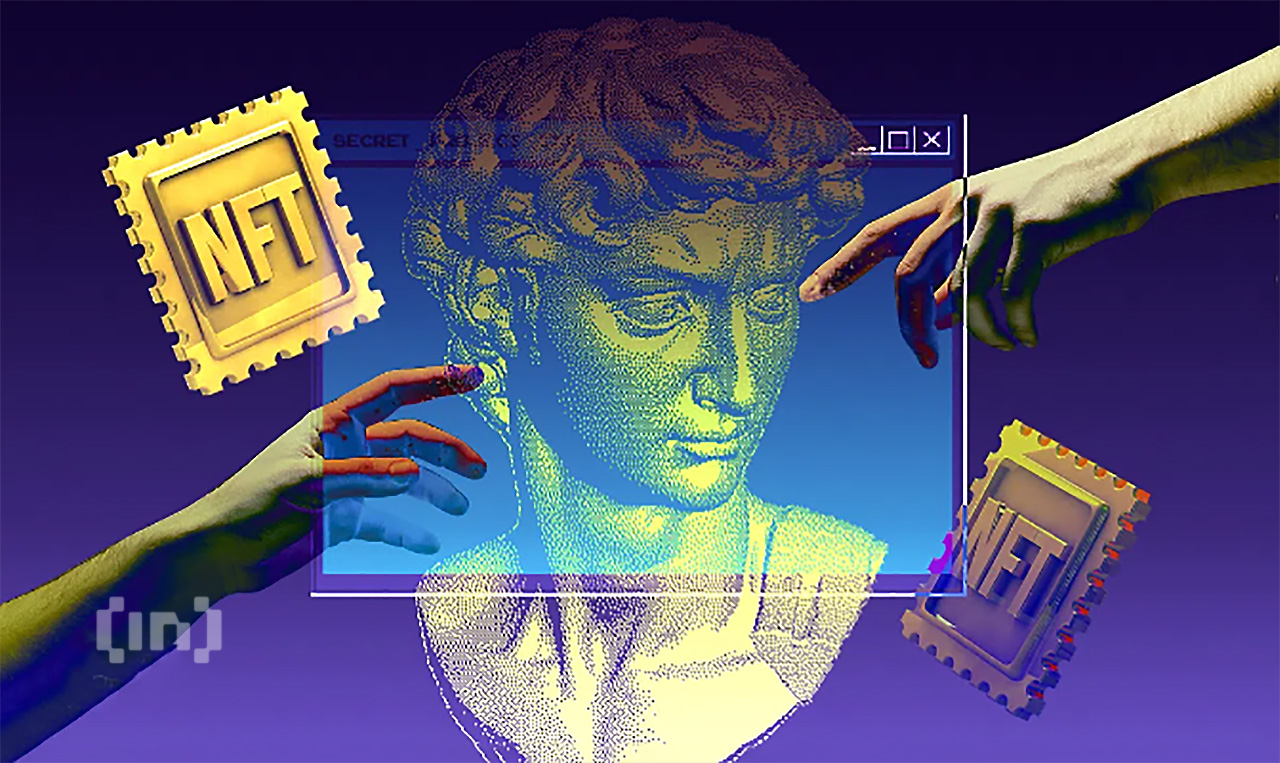 A spokesperson for OpenSea told Artnet News that they are complying with the sanctions imposed by the US. The exclusion of Cuban artists from online marketplaces has been a point of contention throughout the years.

Recently @nftcubaart tweeted that none of the collections Can be seen on OpenSea. However, their wallets and NFTs are still accessible, despite confirmation that the accounts have been disabled.

“Very sad to see that the future of Web3 will not be decentralized.”

“In times of crisis, development works are done and this absurd attitude prompts us to think of more decentralization to protect our interests. This is the fundamental spirit on which we must focus our attention. Freedom, that simple.

OpenSea, the largest NFT marketplace, is one of several online services that have locked out Cuban citizens in the past year. In 2021, the marketing platform MailChimp suspended the account of a Cuban journalist, only to restore it later.

In a 2021 interview with TIME, Cubans claimed that they were banned from several cloud services, blogging platforms, and other digital platforms, including NFT marketplaces. This is due to the history of nearly 60 years of economic sanctions against the nation by the US

The digital disruptions could worsen as companies strive to maintain a clean record on the US books. This is because the regulators have tightened their control over the cryptocurrency business. Especially in light of the FTX collapse and the sluggish cryptocurrency market.

And given the current regulatory issues in the crypto market, any platform would potentially harbor further violations.