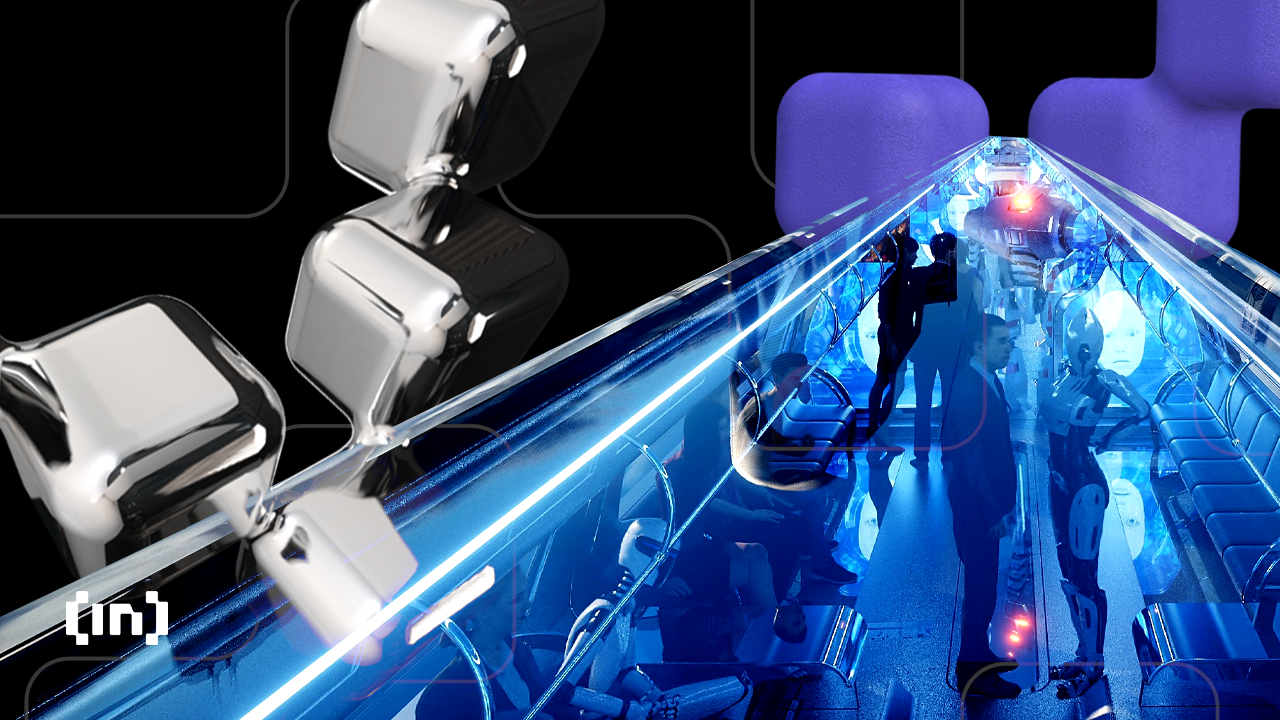 According to a recent report, the growing potential for crime in the metaverse has made it ready for regulation.

The report acknowledges that there are many businesses like Meta struggling To quickly find a profitable use case for the technology. However, it found that at least 58% of respondents expected the metaverse to provide some business opportunity for their businesses over the next five years. Additionally, Citibank predicts that the metaverse will be worth up to $13 trillion by 2030. While this suggests significant potential for investment, it is also a matter of offence.

crypto crime in the metaverse

Elliptic’s report focuses on the growing number of ways in which criminals are stealing from users in the Metaverse. This included standard financial crimes, such as scams and fraud, in addition to those more specific to digital assets. These include hacking and theft of digital assets belonging to users of services in the Metaverse.

Regulation in the Shared Digital Space

As a result, the report suggested that the growing risk would attract the attention of regulators in the year ahead. In some cases, the process may be relatively straightforward. For example, simply clarifying that pre-existing regulation extends to activity conducted in the Metaverse.

However, as the new paradigm provides new opportunities for crime, regulators will also need a new approach. One suggestion is that the report is taking advantage of the regulatory sandbox to keep developers involved DeFi space. According to reports, this is already being done in the Abu Dhabi Global Market. Elsewhere in the UAE, the Virtual Assets Regulatory Authority of Dubai has set a precedent by establishing a presence in the Metaverse.